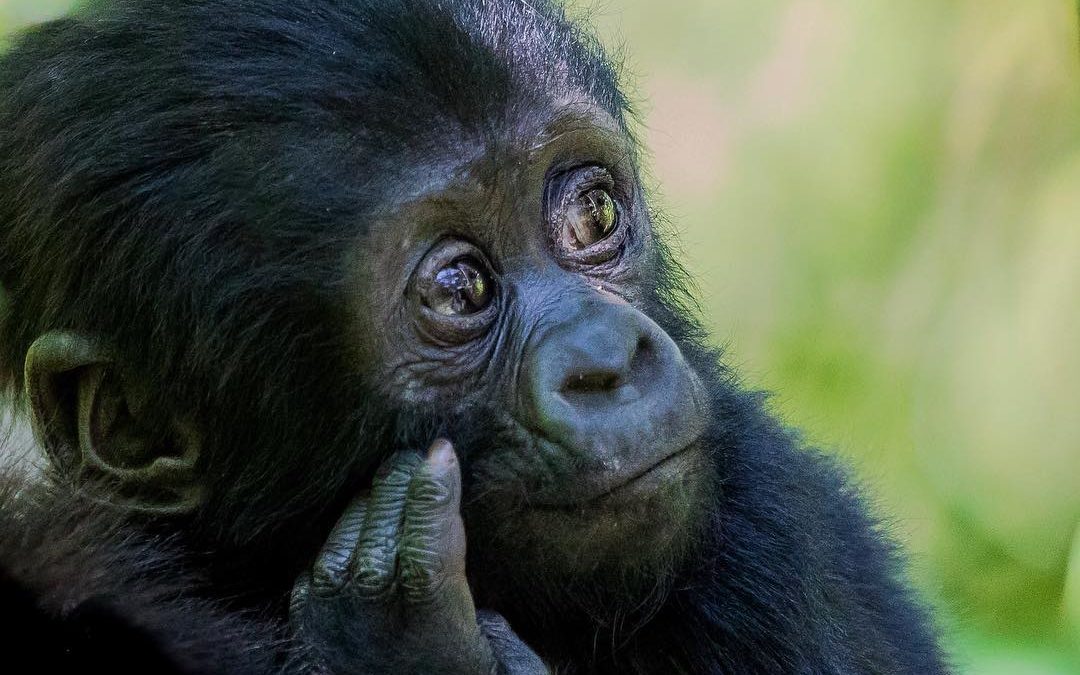 How to get to Volcanoes National Park Rwanda? – Guide

Volcanoes National Park (also known as Parc National des Volcans) is arguably the best place in the world to observe the critically endangered mountain gorilla. This is where Dian Fossey started the habituation of these gentle giants decades ago. Other activities in the park include golden monkey trekking, a hike to Diane Fossey’s former camp, and the more strenuous volcano summit.

The park was first gazetted in 1925, as a small area bounded by Karisimbi, Bisoke, and Mikeno, intended to protect the gorillas from poachers. Volcanoes National Park is one of the oldest parks in Africa and perhaps the first to be created in Africa in 1929.

What is Volcanoes National Park famous for?

Volcanoes National Park in Rwanda is best known for mountain gorilla trekking but the park is also rich with many other exotic activities to engage in. This park is part of the Virunga volcanoes which are shared between Uganda, Rwanda, and DR Congo.

How to get to Volcanoes National Park Rwanda?

Gorilla trekking in Rwanda is truly amazing since the activity can be done in one day, unlike Uganda where the experience can’t be experienced on a single day. Kabira Gorilla safaris are the best tour operators to organize your trip to the country. The locally-based safari company has acquired incredible experience in planning gorilla safaris to Rwanda, thus offering amazing services to our clients.